It’s interesting to check on the Pendleton Unmanned Aerial Range situation in Pendleton from time to time.

Ken Bisconer, director of West Coast flight operations for a Virginia-based aerospace firm, told me recently he needs to line up housing in Pendleton for 12 families within 30 days. Bisconer’s firm, PAE ISR, has contracts with the aviation arm of the U.S. Navy to equip aircraft with advanced communications systems. PAE has leased a hangar at the Pendleton airport which houses work stations which were busy while we met in his office. Bisconer said he has hired 22 workers this fall, all of whom have served in the military and have security clearances. That is because defense contracts are so central to PAE’s work. NASA recently announced it wants the PAE firm to take a lead role in developing a plan for how to integrate drones into general aviation traffic in the national airspace. In aerospace vehicle testing, Pendleton is a hot place to be. Lots of buzz about Pendleton’s friendliness and its place in the beautiful Northwest. Veterans of the industry say most U.S. test ranges are located in “pits” and lack the retail or entertainment or outdoor recreation of Pendleton. 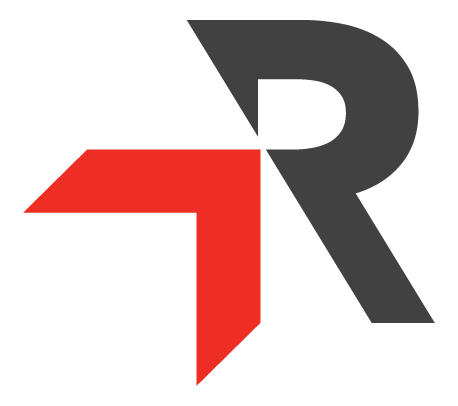 We build a capability that keeps the war fighter safe and provide critical information at critical times.